Republicans who’ve backed former President Donald Trump’s “Big Lie” that the 2020 general election was stolen are raking in massive amounts of money for Secretary of State races across the nation, a further indication of their efforts to wield partisan control over elections.

“Secretary of state candidates in three battleground states — Georgia, Michigan and Minnesota — have collectively raised 2.5 times more than candidates had at a comparable point in 2014 or 2018 election cycles,” The Huffington Post reported, citing a new analysis from the Brennan Center for Justice, which will track campaign spending in these and other races.

The Secretary of State–in most states–is the state’s chief election official, responsible for overseeing voting and the counting of votes, as well as the certification of election results. They also maintain voter rolls, voter registration processes, and have the authority to probe violations of election law.

“Increasingly, election denial is a highly visible issue in races for election administration positions,” the Brennan Center notes. “Indeed, as far as we are aware, this is the first time in the modern era that questions about the legitimacy of elections have played such a prominent role in contests for election officials.”

Election integrity (or lack thereof) has continued to dominate conversations among Republicans, who have alleged that Democrats’ efforts to shore up voting rights amount to little more than a partisan power grab. Through it all, former President Trump has remained an almost omnipresent figure. Earlier this week, Trump attacked Senator Mike Rounds, a South Dakota Republican, after Rounds rejected his lies about the 2020 general election.

There is no evidence of widespread election fraud and Trump’s own security agencies affirmed this in 2020 even as he continued to claim fraud had been responsible for his election loss. 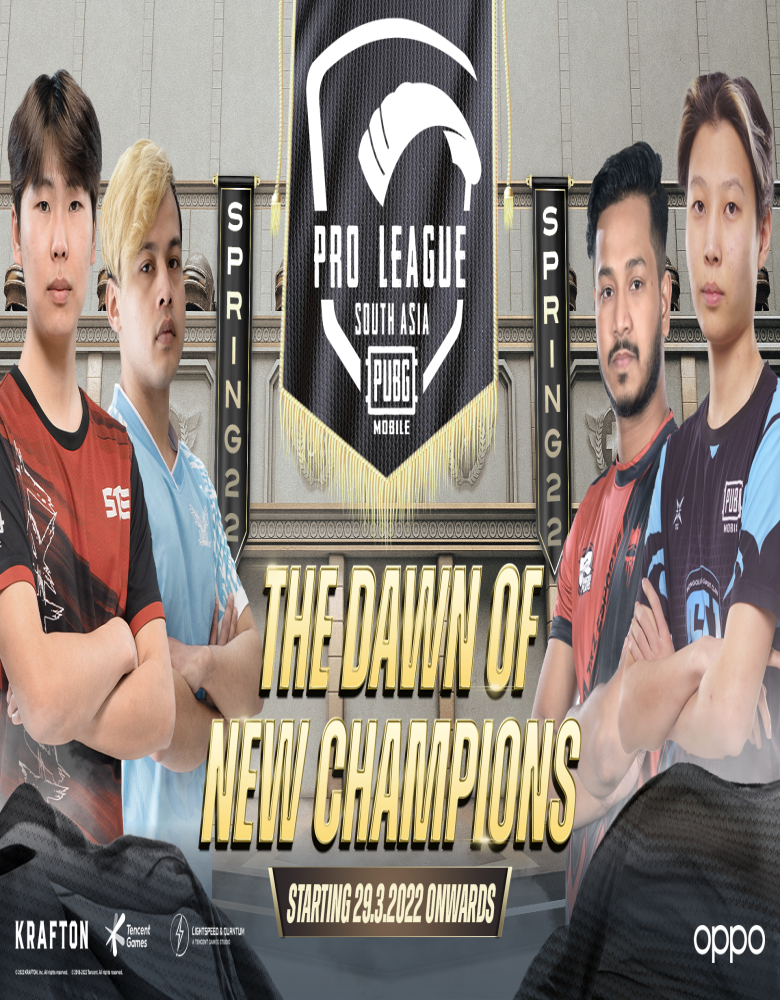 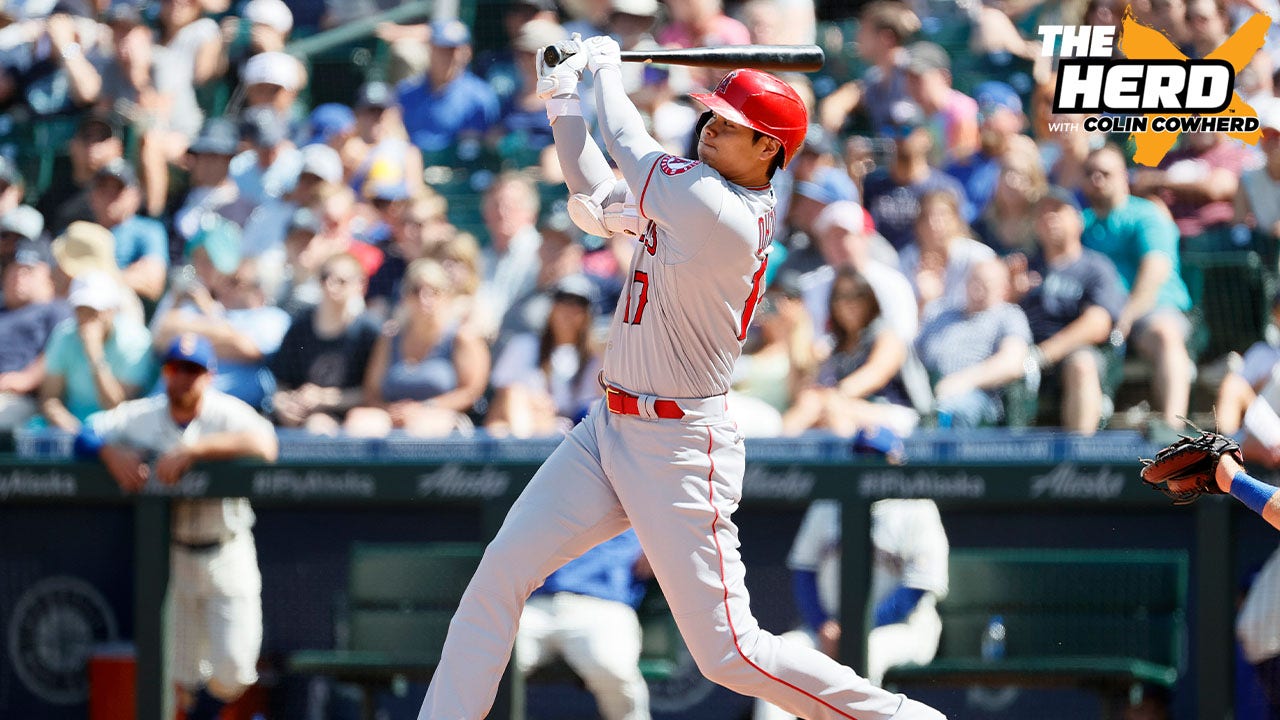 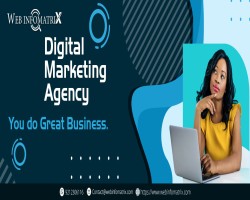 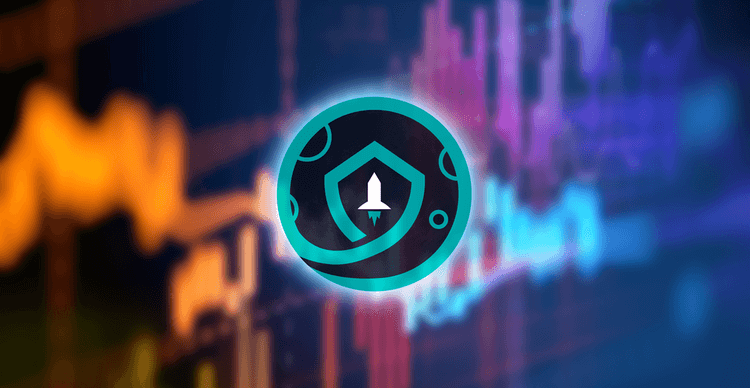